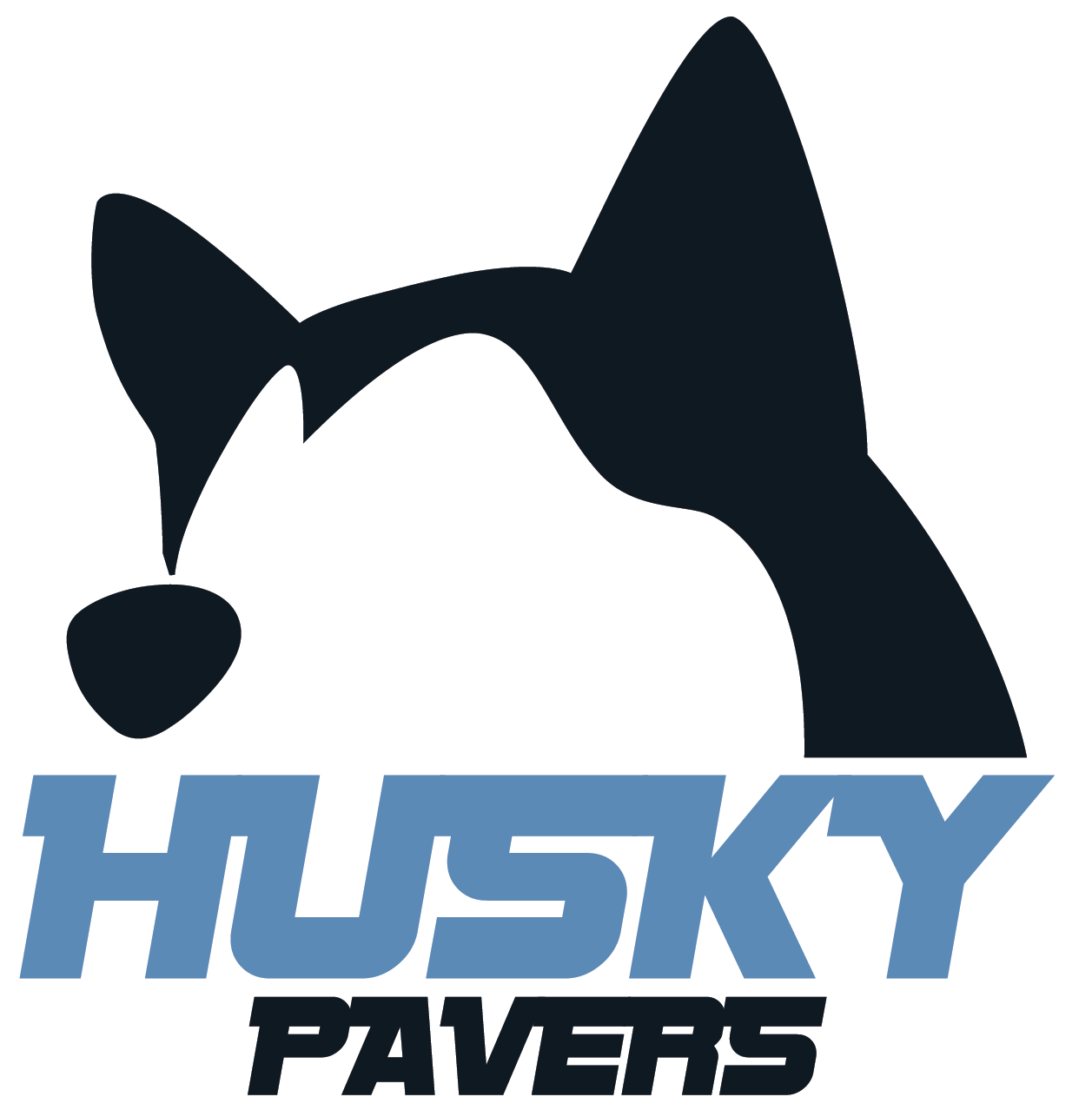 Artificial Turf vs. Real Grass – Which is More Eco Friendly? 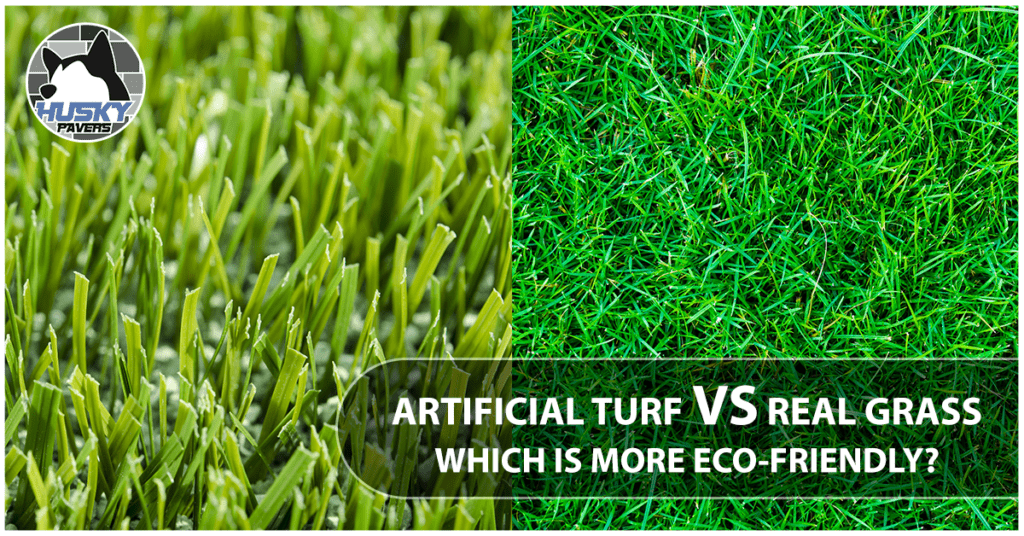 But a question has arisen regarding it: despite its popularity in Southern California especially, is artificial turf really that eco-friendly? Well, read on and judge for yourself.

It should be no surprise to anyone that real grass needs water. A lot of it. And with how hot the summer months tend to get in San Diego, water usage just to water your lawn can run a hefty bill. And that’s outside of drought years. This reason alone could be the main driver of why artificial turf in San Diego is becoming so popular. And while regular maintenance of turf may require turning on the hose for about 20 minutes about once a month or so, it certainly doesn’t take as much water as running the sprinklers every day, or even every other day.

Can Artificial Turf Be Recycled?

One of the common myths about artificial turf is that it can’t be recycled. Many types of artificial grass are already made from recycled material and can be reused again after its life span of 25 years. The only part that can’t be recycled in the traditional sense is backing or tuft bind, but even then, that can be melted down and used to create new products or even new binding for future turf projects.

To keep living grass well-groomed and healthy, there’s a lot of equipment that needs to be used: Lawnmowers, weed whackers, trimmers, and so on. Depending on the size of your lawn, you might be able to get away with using purely electric equipment (but even then, there’s the issue of how the batteries to power them are made), but you are likely to use equipment that has a gas- or diesel-powered engine. And the use of these types of fuel emits a lot of greenhouse gases.

Since homeowners that use artificial turf in San Diego don’t have to trim or really do anything to their lawns, particularly since artificial turf looks luscious and green from the day it’s installed, there’s no need to pull out the mower or any other lawn-keeping equipment. In fact, regular maintenance typically only requires a broom and/or a hose.

How Toxic is Artificial Turf?

This is one of the bigger benefits, especially if you have pets or kids. Artificial turf won’t ever be toxic. The main reason being is that there won’t be any need to use things like weed killers, fertilizer, pesticides, or other harmful chemicals to keep living lawns looking as green and lush as possible. And since there’s no need for their use, there’s also no risk of those very chemicals making it into the local water supply, which tends to happen when either watering a living lawn, or after a rare spring or summer rain.

It goes without saying that because artificial turf isn’t grass, or even a living plant to begin with, that it doesn’t absorb carbon dioxide and emit oxygen. Living lawns do also provide habitats for living beings like insects, plants, and other smaller organisms that help break down and decompose things that happen to fall into that lawn.

However, if bugs aren’t really your style, installing artificial turf might be the best way to go, especially if you want to eliminate pests without the use of pesticide.

Manufacture, Transportation, and Installation of Artificial Turf in San Diego

Here’s the truth: there’s currently no way to make anything 100% carbon emissions-free.

When turf is manufactured, there is still some carbon emissions created during the process, including the use of natural resources. Most artificial turf is also made outside of the United States, which means that it must travel a long distance just to get here. And any efficient shipping vehicle, like a boat or plane, will need to use fossil fuels.

There’s also the issue of installation. Artificial turf needs a flat surface to be effectively installed. What that means is that use of machines will be needed to flatten and compress the ground as much as possible. These machines do need fossil fuels to run.

Typically, it takes thousands of years to build up topsoil in any area. At the same time, erosion, either by wind or water, can easily sweep it away.

Living lawns can help prevent this using their intricate root systems. As living grass dies and is eventually replaced by younger blades, they also add organic material to the soil its in.

As mentioned above, artificial turf needs a flat surface to be installed. The process will usually involve compressing the dirt and soil of the area to provide that flat surface. There are a few risks such as the soil not being rejuvenated as a result, and potentially harming tree roots. With the techniques of artificial turf installation evolving, those risks are lower than they once were.

While living lawns tend to absorb water, either through rain or through regular sprinkler usage, artificial turf drains it through the surface and eventually to the sewers. This can be helpful if there is infrastructure in place to collect the runoff, which then can be used to water other plants and trees. This can be expensive upfront, but it more than pays for itself after a while in more ways than one.

In the end, there are pros and cons to how eco-friendly artificial turf can be. But the same can be said of living grass, too. Even though artificial turf isn’t perfect, with the way technology improves, we could see artificial turf in San Diego become the norm, rather than a novelty. 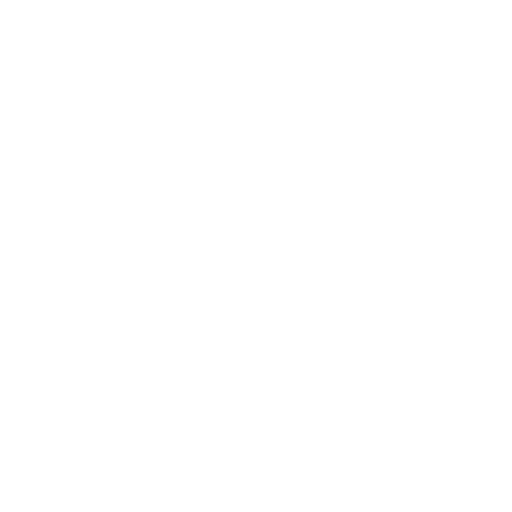